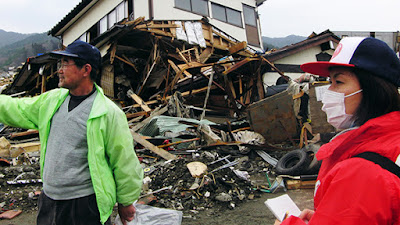 10 years have passed since the Great East Japan Earthquake of March 11, 2011.

AAR Japan began providing emergency assistance in the affected areas immediately after the disaster struck and continued long-term assistance for this ten years.

We would like to report on our activities that became possible with everyone’s support.

Quickly Providing Necessary Support
On March 13, 2011, AAR’s emergency support team headed to the affected areas. On the following day, the team distributed food to evacuation centers in Sendai City and then delivered relief supplies to various areas in Iwate, Miyagi, and Fukushima. In particular, we delivered to facilities for persons with disabilities, the elderly, home evacuees, and evacuation centers that are not registered with the local government.

We distributed food, drinking water, retort food, blankets, diapers, gasoline, and other supplies immediately after the earthquake, but as the environment in the affected areas changed, so did the needs. We distributed bicycles, refrigerators, computers, nursing beds, heaters, and other supplies that were most needed at the time. We also conducted traveling medical and health activities to examine the chronic diseases of the victims and provided container houses for housing and stores in the shopping area that was destroyed by the tsunami. 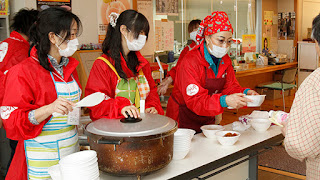 Since 2012, we have also continued to support product development and sales channel development for welfare facilities for persons with disabilities. We supported the construction of a new office for @Katatsumuri, a welfare center in Ofunato City, Iwate Prefecture, which lost its base of operations in the tsunami. Also, we supported the development of a canned product called “Tomasan Sauce,” which is a combination of Ofunato saury and small tomatoes grown by the workshop and has become a popular product.

Supporting the development of “Toma-san Sauce” (2019)

Restoring Community Connections
In 2011, AAR launched the “Let’s get well together in the community” project to promote interaction among disaster victims in temporary housing in the coastal areas of Miyagi and Iwate prefectures. We have since expanded our activities to Fukushima Prefecture, where we are conducting a variety of activities such as massage, rehabilitation guidance, listening activities, handicraft classes, and vegetable garden activities to prevent isolation, stress, and poor health of disaster victims.

Even in 2020, when we were affected by COVID-19, we are continuing to share our wisdom and ingenuity with the local community by holding health exercise classes that people can participate in while keeping their distance. 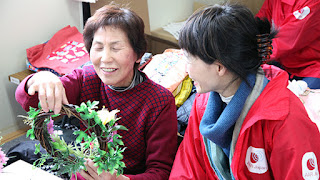 Supporting Children’s Growth
One of the pillars of AAR’s support activities has been to support the healthy growth of children in the affected areas. From 2011 to 2016, we provided support to a total of 112 facilities and nursery schools for children with disabilities by providing playground equipment and expanding their libraries.

Due to the radiation caused by the nuclear power plant accident, children in the eastern part of Fukushima Prefecture had fewer opportunities to play outdoors. Thus we started “Waku Waku Kodomo Juku,” a fun event for children in 2012 in the Nishi-Aizu area, where radiation levels are low. We have been continuing this event to this day. 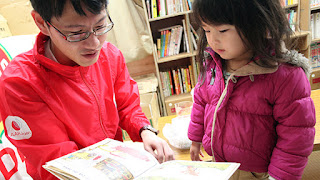 We also held activities such as reading picture books to children (2012). 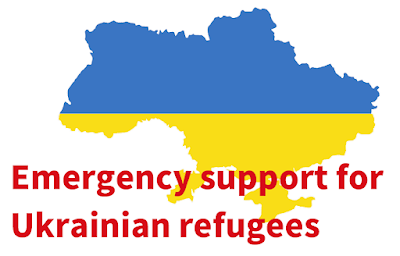