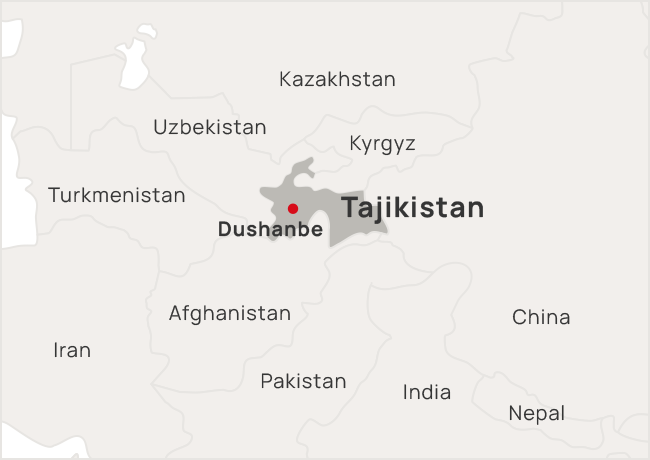 Tajikistan has signed but not yet ratified the Convention on the Rights of Persons with Disabilities (CRPD), which the United Nations adopted in 2006, and has not reflected CRPD enough to their domestic laws. Discrimination and prejudice against disabilities are still remaining, and the old-fashioned idea that "children with disabilities should be educated in special needs schools" persists as an only way to this issue. There are many children with disabilities who are unable to leave their homes and have almost no relationship with the society. 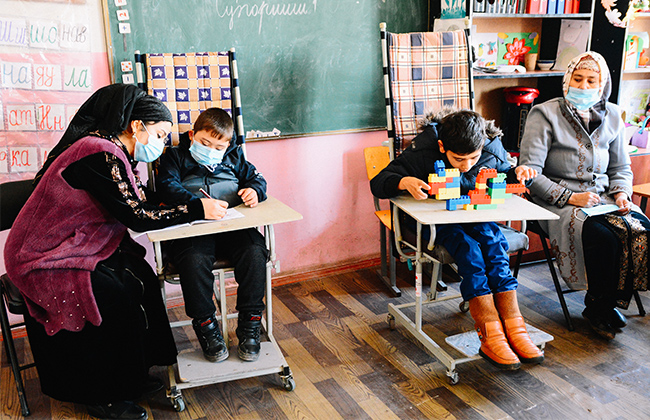 Children studying in the learning support room set up by AAR.

AAR Japan promotes inclusive education, where children with and without disabilities learn together while considering their individual characteristics and needs.Teacher training colleges train university teachers well versed in inclusive education.

Promoting social and economic independence for women with disabilities 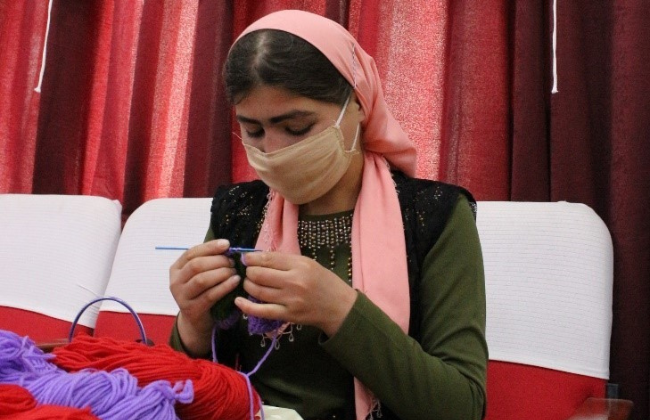 Women with disabilities tend to face the difficulty of getting jobs and are more likely to fall into poverty. For this reason, we provide employment support for women with disabilities and their families through training in sewing techniques. In addition, since there are prejudices against people with disabilities, such as "they should stay at home" or "they can't do anything," we hold an exhibition of the participants' work in the training to promote understanding among the residents.