In the 20 years to 2018, more than 130,000 people worldwide have been reported
affected by landmines, many of them civilians unrelated to the war. AAR Japan is
working to protect people from landmines and support those who have been
affected by them.

Story The Story of a Landmine Victim in Syria

I knew that there were landmines. But there was no other way.Mr. Hassim 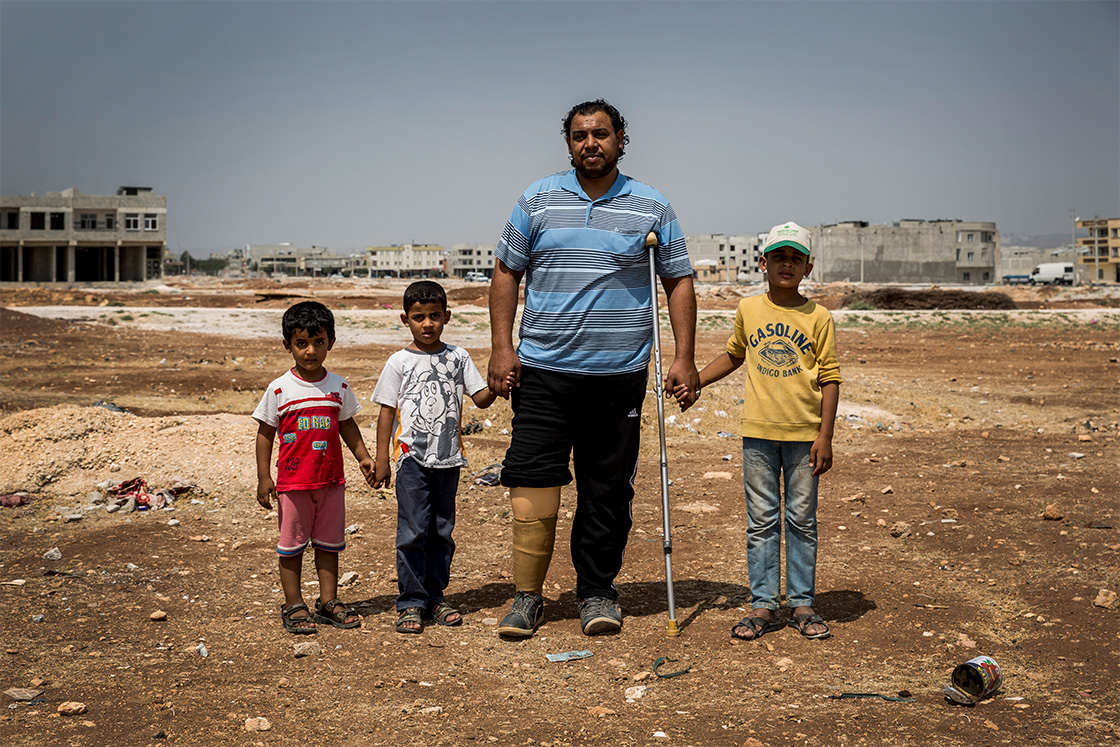 I don't want my children to worry," Harsim says cheerfully. I want to open a restaurant again when I can work with artificial legs.

Mr. Hassim was running a restaurant in Syria. One day," he says, "the Islamic State came to town and killed 5,000 people. If I am caught, I am sure to be killed. So he had no choice but to run across the minefield and escape.

I knew that IS was laying mines," he said. But there was no other way. Late at night, when visibility was poor, I stepped on a mine as I was running away."

Despite wrapping a scarf around his leg, the bleeding did not stop, and Hassim had to have his leg amputated from the knee down. 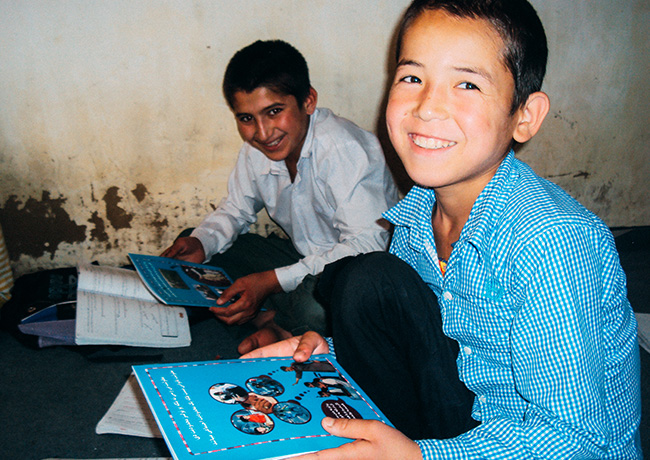 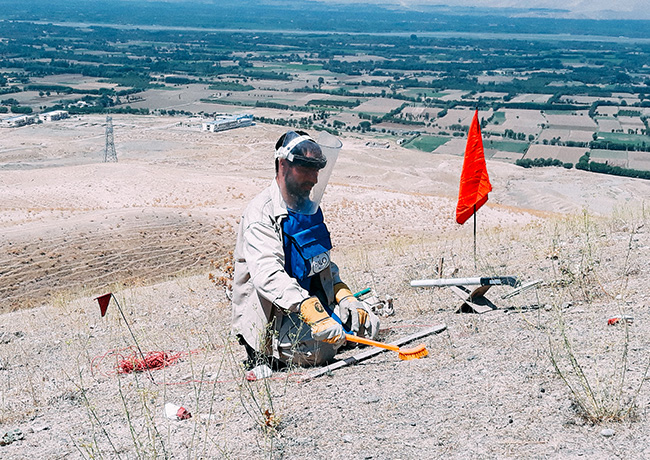 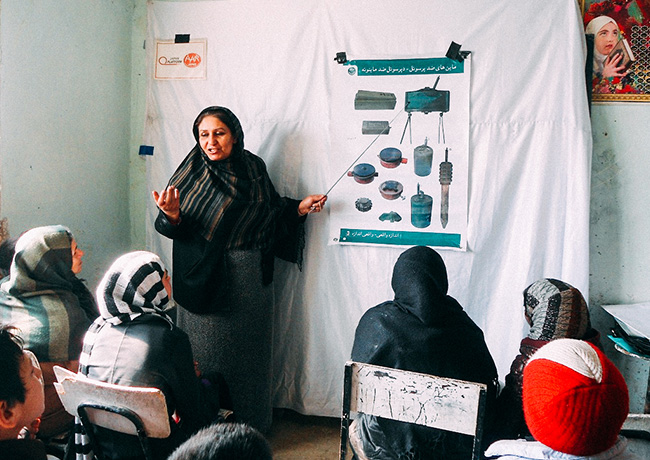 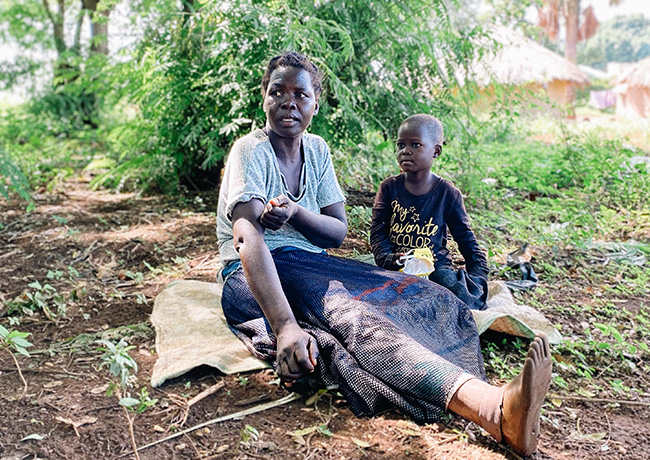 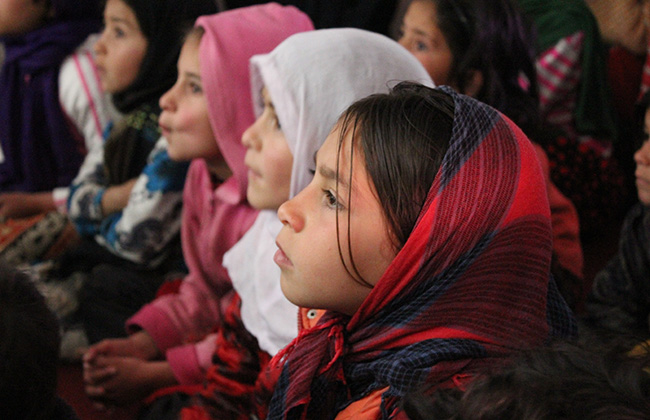 Educating people who live with the danger of landmines and unexploded ordnance to avoid landmines. 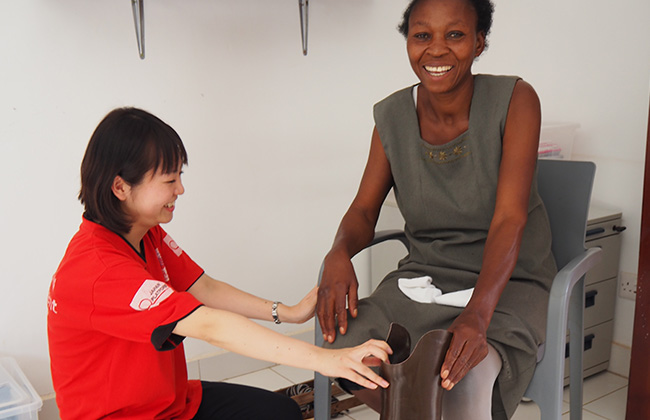 We provide necessary support such as wheelchairs, artificial legs, and rehabilitation to those affected.

Removing the last of the buried mines and unexploded ordnance to make the land safe.

Land contaminated by landmines and unexploded ordnance due to conflict. We are conducting mine clearance activities through THE HALO TRUST, a UK-based organization specializing in mine clearance.